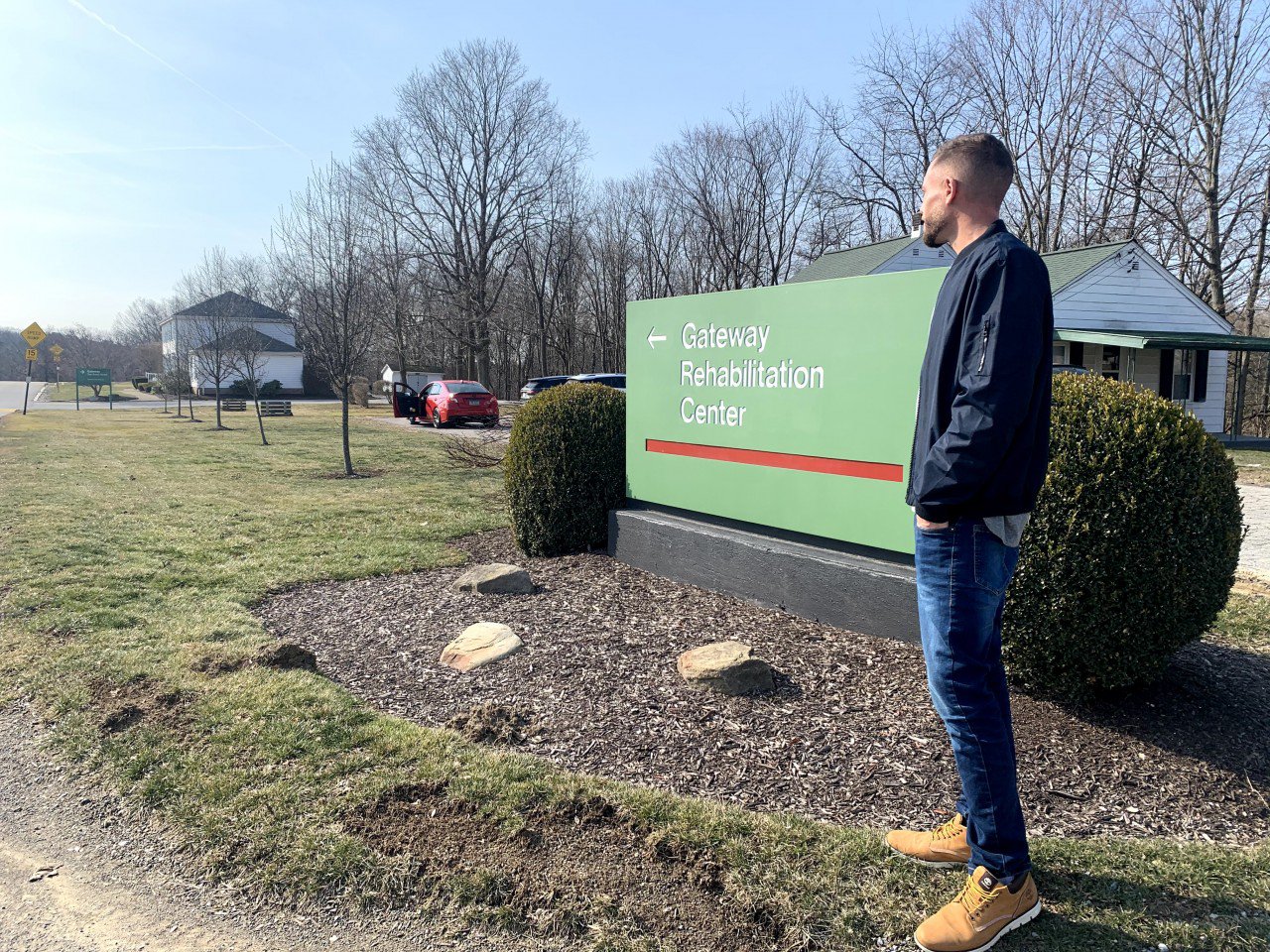 Before Gateway Rehab, Jonathan was living a double life. For 13 years Jonathan found himself isolating and lying to his friends and family to keep his addiction a secret. What started as a routine Percocet prescription following dental surgery, became a 13-year battle with a heroin addiction.

Jonathan describes his addiction as unexpected. He came from a supportive family, and had a good home life. Many of the typical signs of risks to addiction were absent from his life. But addiction doesn’t discriminate; it can happen to anyone.

“When people meet me, I am clean-cut. I take good care of myself. You would never think I stuck a needle in my arm for 13 years and almost died several times.”

Jonathan’s story for 13 years was lonely, painful, and one without hope. Now, his story is one of recovery. This is his journey.

Jonathan mostly found himself alone throughout his addiction. Looking back he realizes that his self-isolation was, in large part, what allowed him to continue his addiction for so long.

“Isolation is death. I was the king.”

Gateway Rehab was the first place he reached out to. When he contacted Gateway, his family was still unaware of what was happening. Intake was an overwhelming process for Jonathan; he was scared. The staff at Gateway guided him through the process and helped him reach out to his family to inform them where he was and what was happening.

Jonathan describes talking to his mom for the first time as one of his biggest moments in his journey. Someone from Gateway was there with him to help him, and his family navigate what to do next and how to talk about what was happening. His mom had no idea what was going on, but upon hearing the news Jonathan could tell how much she cared for him, even though she was hurt. His mom was, and still is, a huge part of his recovery journey.

While going through one of the hardest and biggest changes of his life, Jonathan found comfort at Gateway. In the first level of care, detox, Jonathan describes how the staff made all the difference.

“It was surprising the extent to which that they went to help. They let me cry on their shoulder. They made calls with me to my family. There was the realization that there were people who cared about me. It was pivotal.”

After fighting through difficult withdrawal symptoms, Jonathan pushed through and continued to Gateway’s second level of care, a short-term inpatient program. Here, Jonathan reflects, that the most impactful moment was when he learned he had an extremely high chance of relapsing without following a structured treatment plan. This was Jonathan’s first time in treatment. Addiction is a disease that can require several attempts of treatment. Everyone recovers differently, but every road to recovery should be celebrated.

For Jonathan, this was the moment he realized the importance of committing to the program if he wanted to truly recover.

“The more you stay involved the better it goes.”

This realization continued after he decided to extend treatment by going into Gateway’s third level of care, a long-term inpatient program. This program allows someone to stay engaged in treatment and receive additional life skills support, for 90-120 more days after completing short-term inpatient. Jonathan describes the biggest takeaway he had here being that:

“I can’t fix a 13-year problem in 3 weeks. Having to sit there, having to think about myself, work on myself, and my own problems; Drugs aren’t my problem, I am my own problem.”

The fourth level of care, a halfway house called the Rutter House, was next.  When you are in early recovery, you are often starting over at the age when your addiction began. Jonathan found himself learning things like budgeting and paying bills. He felt like he should have already known these things, but a part of addiction not often shared, is how you lose those years in your addiction, and often need to re-learn, or be taught for the first time how to live on your own.

This was where Gateway’s extended care halfway house program,  came into play. It was here Jonathan was able to begin transitioning out of treatment and learning to reintegrate into his community.

Brandon, who was Jonathan’s therapist, suggested a transition into a three-quarter home. This was a transition Jonathan was very hesitant about. Brandon supported Jonathan explained how this transition could be helpful to his recovery journey, and eventually was able to recommend one through Gateway’s many partnerships with other organizations. Jonathan describes moving out of Gateway’s programming as scary, but also rewarding.  He discovered an independence and sense of responsibility that he was unable to achieve for so many years.

Jonathan is now 19 months into his recovery journey! He is a sponsor, a part of two home groups for recovery support employed full-time and is an active member in the local recovery community.

Reflecting on his time at Gateway, he says that while the process took longer than he expected, he believes the length of the entire program, and completing all four levels of care, is the reason he is where he is today.

Jonathan concluded his story by wanting to share these words with the readers.

“I want people to know that if you are willing to give this a chance and work on yourself that Gateway is phenomenal. They are not just there to get patients and get money. Each person that I met along the way cared. They had all the answers I needed. They were there for all the sad moments and all the happy moments…
The place saved my life. They helped me with my family. I can promise you right now I would not be here, alive and breathing, if I hadn’t walked into that place 19 months ago. I am forever grateful.” 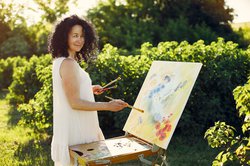 THE IMPORTANCE OF RECOGNIZING AND TREATING CO-OCCURRING DISORDERS