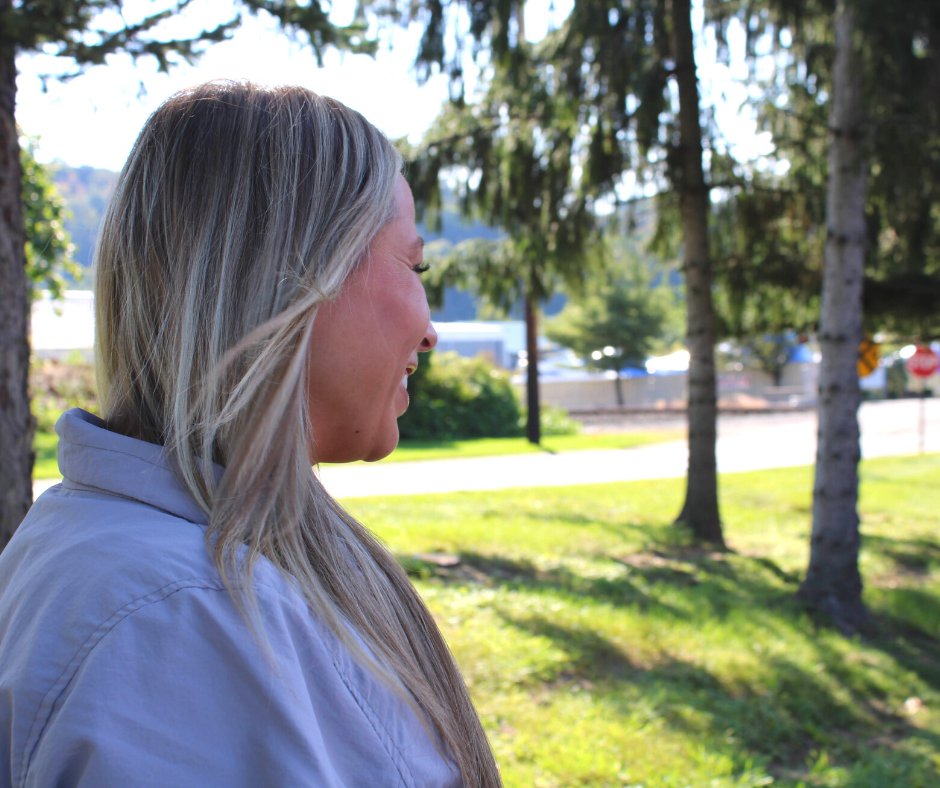 Born and raised in Pittsburgh, Elena grew up in a loving, supportive home with her adoptive parents. There are many misconceptions linked to substance misuse or dependence. But the truth is addiction is a disease that can affect anyone, at any age, from any background.

Elena traces the start of her battle with addiction to high school, when she had her first drink. After this, she recalls feeling like a switch had flipped. Elena continued to drink throughout high school, but still maintained good grades, played sports, and felt she was like everyone else. In many ways she was.

After high school, Elena attended Indiana University, a decision she describes as being extremely impulsive, and contributing to the progression of her addiction. She had begun to experience bouts of severe anxiety and isolation as a result. By her second semester Elena found herself in a group of friends that regularly drank and partied.

Looking back now, Elena recognizes experiences such as, “bad, abusive relationships, low self-esteem, I could never use my voice, and I was not at all in touch with my emotions.”

Over time her schoolwork began to suffer, and she found herself on academic probation. By senior year of college, Elena’s alcohol use evolved to use of other substances including weed, Adderall, and cocaine. Elena now acknowledges, despite her use patterns, she was in denial of her addiction.

After college, Elena had a potentially hopeful new beginning.

“I went to New York for a fashion internship. I was doing what I loved and living with my brother. It took me out of the college bubble and gave me a new start.”

For a while, things were fine. However, after being prescribed opiates for a back problem, Elena began experiencing similar habits, becoming obsessive about getting the next prescription filled. Through this battle, less than a year later she moved back to Pittsburgh. From there, Elena’s addiction escalated again. She found herself stealing money, using at work, and losing multiple jobs over a short period of time.

After her parents learned about Elena’s addiction, she began going to a Suboxone clinic. This led to improvement for a few months however behavioral changes hadn’t been addressed, leading to diversion so Elena could still get high. Elena continued to struggle. The disease led her to steal from a co-worker, which led to an investigation, and her arrest while at work. Through legal advice, Elena admitted herself to Gateway Rehab’s inpatient program in July of 2012.

“There were times in my addiction I felt so alone. That was the scariest part. The most beneficial part of Gateway was seeing I wasn’t alone.”

Elena completed withdrawal management and then the 28-day inpatient program. Elena described this as being an incredible learning experience for her and her family.

“It was actually kinda fun! I laughed a lot. I learned a lot. It gave me a break.”

Addiction rehabilitation should not be or feel as if it is a punishment, but as an environment where patients can rest, grow, and heal. It is also important to understand that relapse is reality of this disease much like many other common diseases, such as diabetes.

“I thought I was doing great. I had all the material covered, but nothing had changed about me. I was lying to others about being in recovery. I was living a double life. I ended up relapsing again and thought to myself “just tonight.” I felt good, but even when I felt good, I wanted to feel better. This thinking turned into 8 months of pure hell.”

Stealing. Lying. Keeping secrets. No relationship. No house. No job. Nothing.

After being caught in her addiction at work, Elena’s double life was completely exposed on September 22, 2014.

This was it. This was her moment of clarity. Elena was ready to change; she was committed. She began attending meetings, got a sponsor, continued therapy, and began to practice and commit to everything she had learned in treatment.

Around 6 months of sobriety, Elena began reexploring her creativity, a hobby she always loved, but had lost in her addiction. Elena was introduced to an art therapist at Gateway’s outpatient program in Squirrel Hill and found inspiration. Elena started her own business making jewelry.

“Recovery led me back to all of those positive places.”

Elena now sells her jewelry not only throughout her recovery community, but with 15 retailers in the area. Elena is also now a sponsor herself, and coordinates group volunteer hours at Bethlehem Haven once a week.

“The beautiful thing about living sober is not being afraid to feel; not having to run from everything. My life is so peaceful now. I can live one life today; I can be honest. I can be me.” 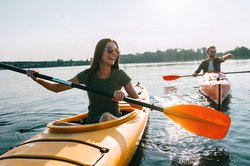 10 Fun Substance-Free Activities to Keep in Mind This Summer