WHERE IS MY YODA? SPONSORSHIP IN THE TWELVE STEP FELLOWSHIPS 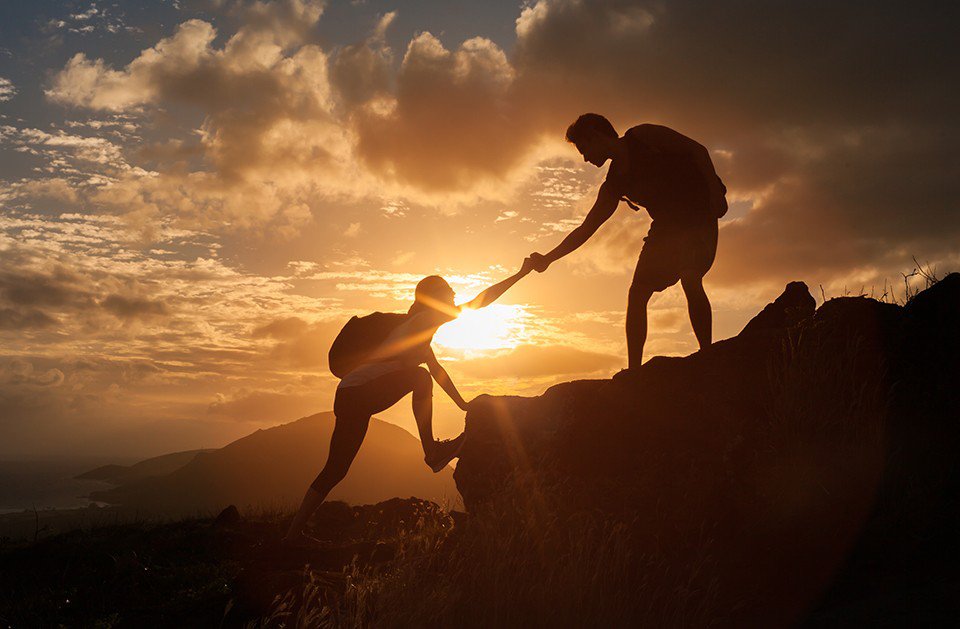 “We rise by lifting others” – Robert Ingersoll

Have you ever asked this question—'Why does American have such a bad addiction problem?” Now take a moment for yourself and consider that question, perhaps even write down an answer. Naturally there are many answers, no doubt you probably came up with a variety of answers including availability to money, the health care system, and mental health issues. However, did you consider the answer of our culture’s attitude of cowboy up, rub dirt in it and take a lap, or simply applied “be tough”. The John Wayne attitude of die on your horse before you fall off it can make it difficult for those who suffer from addiction and can impede recovery. So, in an environment that tells you to be tough where has the role of the mentor gone and what are 12 step and peer support programs doing to bring it back?

Anyone that has dealt personally with addiction and faced those demons understands that falling into addiction has nothing to do with how tough or weak you are. As with many diseases, being tough and working hard might not be enough. In fact, evidence would say that many people who survive addiction are some of the toughest I know, but what got them out of the cycle is just the opposite. What frees most of us from the shackles of addiction is letting going of toughness and giving in to vulnerability and help from others.
Ancient cultures revered and raised up the role of the mentor, from the spirit guide to the shaman. Modern stories express the role, Merlin to King Arthur; Rafiki to Mufasa and then Simba; Spock to Kirk and perhaps greatest expression of the roles in modern media, the Jedi Order in Star Wars. Even in the beginning of the classic piece of literature The Divine Comedy the narrator finds himself at the foot of the mountain he must climb which is wrought with danger. Suddenly, a light shines on the path and he realizes others had walked the path before him and it’s not so scary after all.

Enter the guides in the form of sponsors in 12 step programs. A person who has walked the path before us and helps guide us along the way, so the path doesn’t seem so wrought with danger. An ancient role and one with a current resurgence is being filled in the rooms of recovery and mental health support groups. The role allows for vulnerability as we share our tales with our sponsor and our sponsor share their tales with us. We are given someone to lean on and we have someone in our lives to holds us accountable. The beauty and importance of the role of the sponsor is cyclical because by the time someone fills the role of sponsor, he or she is ready to do so because of the guidance of the sponsor before them and the sponsor before them. So, the student soon becomes the teacher. The quote I leave you with sums up the beauty, honesty and vulnerability of the mentor process. Yoda teaching Luke a lesson as Luke struggles with being a mentor is timeless.

“Pass on what you have learned. Strength. Mastery. But weakness, folly, failure also. Yes, failure most of all. The greatest teacher, failure is. Luke, we are what they grow beyond. That is the true burden of all masters.” 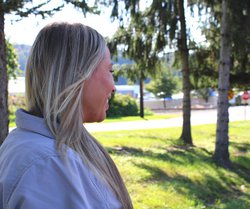